Anyone else mildly obsessed with Hogwarts Mystery? I sure am, though it has toned out a bit since it first came out, but still. I GET TO GO TO HOGWARTS. I could review the game, but a post with gifs and memes showing my feelings and thoughts instead is a lot more fun. So let’s dive in!

When you finally get to attend Hogwarts but everybody hates you because apparently you have a brother who did some dumb shit and to make things even worse Merula a.k.a. 80s Draco shows up 🙃

* Well not Snape he glares

Me meeting Rowan, Penny and Ben

Me when I see my friends and favourite characters from the books (LET ME BEFRIEND TONKS ALREADY. AND VISIT HAGRID???)

Me when I see Merula

Me knowing I’m in the same year AND HOUSE as Tonks but won’t meet her until year 3????

Me when on the rare occassions Snape actually gives me points instead of taking them away??

Prefect: stop losing us points!! Also let me teach you how to duel against Merula even though that’s against the rules oh and let’s take revenge against the Slytherins* which will probably lose us some points too!!** You don’t want to do it??? WHY ARE YOU EVEN IN THIS HOUSE*** 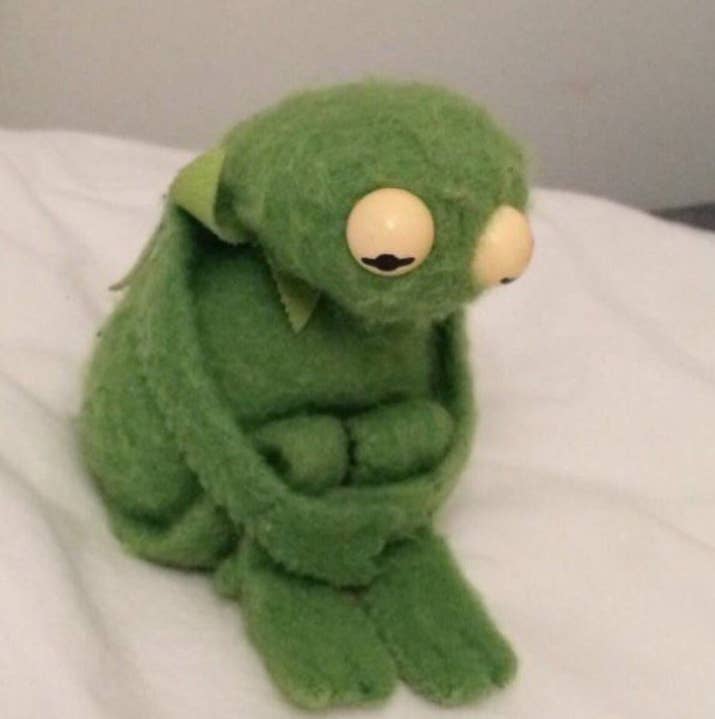 * WHAT EVEN FOR. I DON’T GET IT. WHY DOES THIS GAME HATE MY LIL SNEK FRENDS SO MUCH. WHAT HAVE SLYTHERINS DONE TO YOU JANE?? (also this is a sidequest for Hufflepuffs I have no idea what the other Houses get up to instead)
** I’ve just started this sidequest so I don’t know how it will end yet but I DREAD losing the points I worked so hard for because of you Jane
*** Thankfully I had enough courage points and I knew this would happen if I didn’t choose the ‘it should be me’ option but STILL. What’s your problem Jane??? Who’s the fake Puff here huh? HUH?****
**** Can you tell I don’t really like Jane

Are you playing Hogwarts Mystery? Can you relate to these gifs and memes? Any things I forgot about? Let me know in the comments!