While I didn’t set any official goals for myself this year since I didn’t want to pressure myself, especially with my burn-out, I did decide that this year I want to blog more about Webtoons, because I really want to share them with you since they’re amazing and have become such a big part of my life these past few years. I have at least one Webtoon to read each day of the week, which on my not so great days have been such a help. With Valentine’s Day around the corner, I figured: why not talk about some more romance heavy Webtoons? Some of these are more romance focused than others, but there is a romance that’s central to the plot.

IMPORTANT: Please read Webtoons on either the website or the app. This is entirely free for you, but supports the artists as Webtoon pays them per view etc.

Related: Six of My All Time Favourite YA Couples Ft. Aesthetics!! 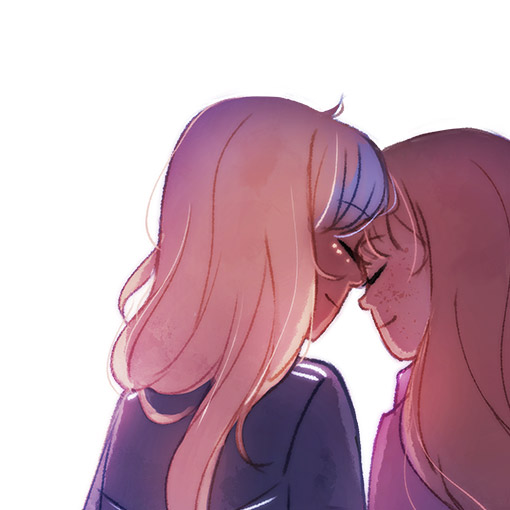 Set in a future with very advanced technology, Always Human follows Sunati and Austen as they fall in love. Always Human covers important topics like beauty standards and academic pressure, but mostly it’s about Sunati and Austen’s relationship, which is beautifully written. I loved seeing how both of them grew, both outside and inside the relationship, and how they slowly became more and more comfortable with each other.

ALSO! Always Human is completed, so you can binge it!

Disaster Bi™ swipes right on a bunch of Gods and Goddesses and now finds herself bound to a contract and a prophecy. Which God or Goddess will win her heart?

When #Blessed was first added to Webtoon it sounded like a fun read, but I had NO IDEA Joanna was bi so imagine how much my heart fluttered when there were flashbacks to her previous disastrous dates and!! She had dates with girls too!! Joanna is the ultimate Disaster Bi™ and I love her so much. At first she’s not happy at all to have all these Gods and Goddesses show up and make a mess of her life, but she soon comes to love all of them and honestly I really hope there’ll be a polyamorous ending because I love all of them?

* I say while I read three 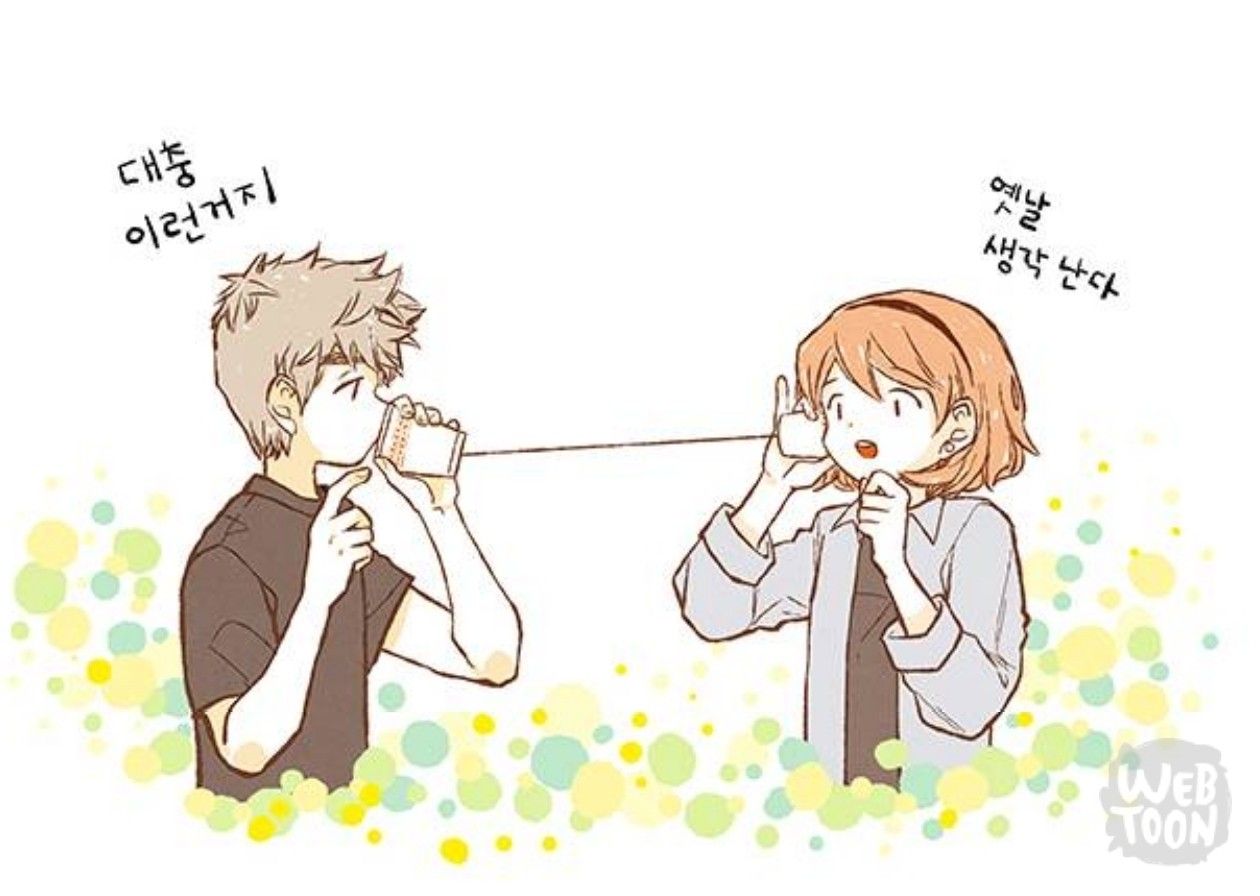 Super Secret more like super cute. Super Secret follows Emma and Ryan, neighbours and best friends since they were little, although Emma has no idea that Ryan and his family are actually supernatural beings. While I called it ‘super cute’, that’s mostly in the beginning. There’s more angst later on in the comic but it’s still funny and adorable. Emma is so clueless whereas Ryan is the Mom Friend™ we all need. There are also many loveable and unique side characters. 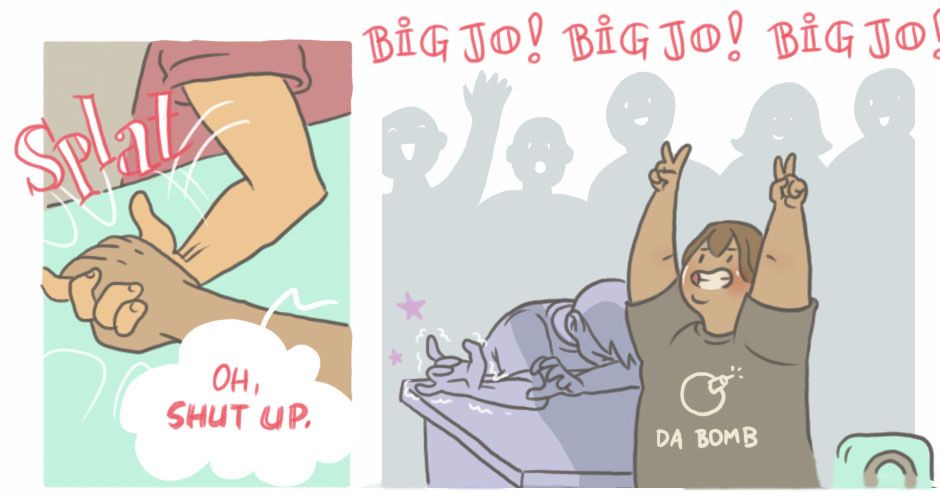 God I love Big Jo so much. Jo is such an icon, not caring what people think of her. She does have some problems with how she sees her body at the start of the comic, but she has this beautiful realisation that she is beautiful and becomes 1000000x more confident and it’s awesome. I also love how the comic showed that fat =/= unhealthy. Honestly Big Jo is the body positivity comic we deserve. Big Jo will leave you with warm feelings and laughing out loud.

Also: more Bi Disasters™!! Jo herself is one (a possible female love interest popped up at the end of season 1 and?? I’m screaming?? THEY’RE GOING ON A DATE??) and so is the male lead, though he’s more of a Disaster™ than Jo is ksdgjgh legit he pretty much kisses EVERYONE* in a panic like??

I have some more Webtoons to recommend, so hopefully I’ll do a part two soon? If I don’t get to it before Valentine’s Day I’ll just do it after

23 thoughts on “Five Webtoons To Read This Valentine’s Day”