I often see people talk about growing up with for example Roald Dahl and while I did get some Dahl stories read to me as a kid and read Charlie and the Chocolate Factory at some point, I usually couldn’t really relate. That’s the case with a lot of children’s books though, and I’m sure there are other bookworms all over the world who grew up with different books as well. Personally I love learning about other countries children’s books (that haven’t been translated into Dutch or English) so I thought I’d share some of the stories I grew up with!

This was my favourite book as a kid and I love that it has been translated into English. I’m going to try and summarise it from memory and then see how right I am:

Pluk, a little kid who drives a thow-truck, for some reason starts to live on his own in the Petteflet (a flat). Here he makes new friends like Sasa the … cockroach I think? And a family that now (as I hadn’t read Harry Potter yet)  gives me Weasley vibes. I also think he befriended a pigeon and a girl? Also at some point there was an exotic bird that they needed to save because some evil museum director wants it for his museum – or was that just in the movie? Anyway they have adventures I think? Also there was a ‘werewolf’ at some point

Okay so I looked up the summary, and I didn’t really get it wrong! Though it’s Zaza and not Sasa. And the pigeon’s called Dollie and she’s the one who told Pluk, who was looking for a place to stay, that there’s a room left at the Petteflet (Dollie why didn’t you send him back to his parents. According to wikipedia he’s 10????) Also there was definitely a bird. They have all kinds of adventures, so I’m not going to tell you all about them in case you’re curious and want to read it. I have really fond memories of this book and even went to see a play or musical based on it.

From the same author: Jip en Janneke. These books have also been translated into English. It’s about two kids, Jip and Janneke, who live next to each other and are best friends. They too have adventures, but as far as I remember it’s a bit more realistic than Pluk. They still live with their parents (who appear in the stories as well) and their adventures don’t involve werewolves but playing like regular kids and pancake eating competitions. Basically it’s every day stuff, but it’s really cute and I loved listening to their stories and eventually reading them myself.

I read this at an older age then the others mentioned, but it was my absolute favourite series for a while before I read Harry Potter. I actually wrote about rereading it when I was 18 and boy um.. It wasn’t pretty. As a kid I really loved it though. It’s a fantasy series with a female protagonist which was so rare for me back then! She got to wield a sword!! Really, the world was my home and the characters were really important to me, so rereading it and finding so many problems with it was really disappointing. 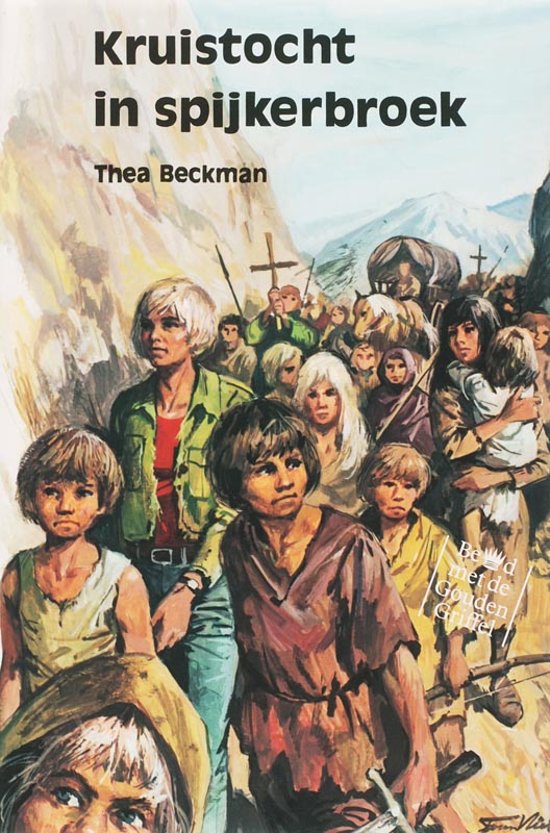 This book guys. This book. You may know the film adaptation of this one, as it was made in English to reach a bigger audience. I have no idea how well known this film is, nor if it’s a good adaptation since I’ve never seen it. But the book? Loved it. The protagonist uses a time machine to go the Middle Ages for a bit, but things go wrong and he’s stuck. He ends up in the middle of a children’s crusade and decides to join them. Since I was already a history nerd back then I ate it up. And it destroyed me as it was brutal. At least it was brutal for little old me. No idea if it’s really brutal. Or historically accurate? Honestly I don’t remember much besides getting my heart ripped out. Part of me wants to reread it, but part of me wants to keep the fond memories alive haha.

This series is about a boy who finds out he’s a werewolf. I don’t remember much about it (for some reason I only read the first book), but I remember reading it in one sitting and absolutely loving it. I think this one has also been translated into English, but I’m not sure. 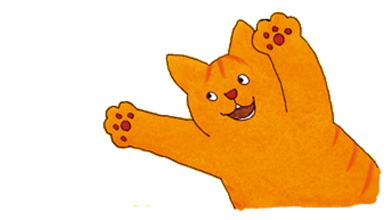 Dikkie Dik was such an integral and iconic part of Dutch Sesame Street that I had no idea he was only in the Dutch Sesame Street haha. Dikkie Dik’s stories were read in the show, and I think they were animated or at least drawn out while the story was told? He also has his own books and he’s just really famous in The Netherlands I love him.

This one you probably know, since Nijntje is incredibly popular all over the world, except it’s called Miffy. I don’t think there were a lot of Nijntje books that were read to me, but I do remember watching the cartoon a lot. 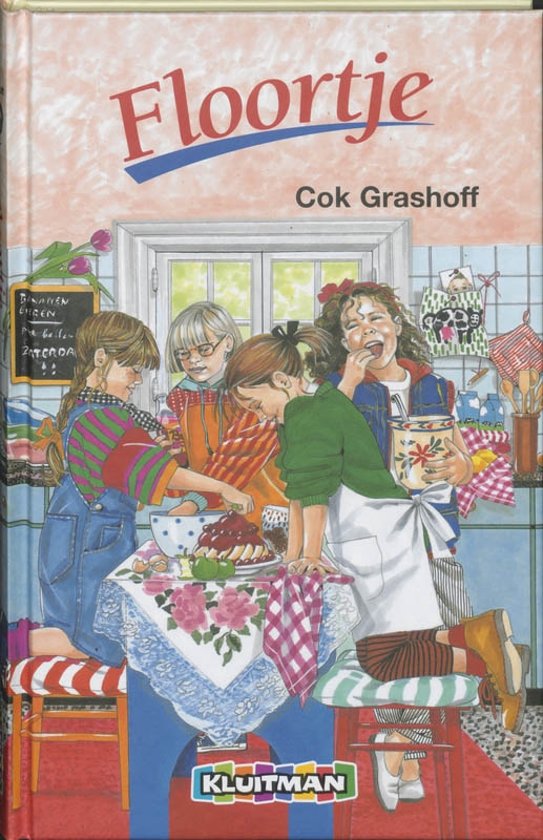 Okay I’ve said before that books on this list were my favourite, but this series was one of my favourites as well. In between Pluk van de Petteflet and De Macht van het Zwaard, this was it. I absolutely adored Floortje. The Floortje series is about a girl called Floortje and in each book she tries something new or goes on holiday or something (like Floortje does ballet, Floortje goes to London, Floortje saves a dog etc.) and they were just plain fun. I couldn’t get enough of them. Honestly I really, really want to reread this, but I’m scared they’ll let me down haha.

Which children’s books did you grew up with? What were they about? Let me know in the comments!