A while ago Analee wrote a wonderful post about why more books should be set in Canada and came up with great plot bunnies that could be used if a book is set in Canada. This made me think: what kind of plot bunnies could you use if your book is set in The Netherlands? Of course there are books set in The Netherlands, but I’m talking about YA books here, and since I don’t really enjoy reading in Dutch I don’t read any Dutch YA. The only YA book I can think of that’s partially set in The Netherlands is The Fault in Our Stars (you could count Six of Crows since Ketterdam is based on Amsterdam and had a lot of Dutch terms. They talked about eating hutspot?? That was so funny. Hutspot is gross though)

Love confessions with the canals as a setting

At night, by the way, because the canals at night are so magical and romantic. I can definitely picture a dramatic love confession at a bridge, with a canal in the background. Or maybe not a dramatic one, but a planned one (kudos to the character that decides to confess their love at a bridge I mean that takes guts with all the tourists around I’d feel so awkward – no one confess their love to me anywhere in the center of Amsterdam I’ll die of embarrassment and awkwardness and if you love me you clearly don’t want that. I hope??)

Contemporaries about art set in Rotterdam

Rotterdam is such an artsy city guys!! Sure so is Amsterdam, which has a lot of museums and art, but Rotterdam? So much street art, so many museums and art galleries too. Plus it just has this artsy feeling to it. I’m not saying Amsterdam doesn’t, buuuuuut Amsterdam often also feels like a tourist attraction which Rotterdam doesn’t. It’s just a very creative, artsy city and I can definitely see a YA protagonist who’s a budding artist discover themselves through art there.

Oh and they could obviously stop by the Foodhallen, which is this huge indoor food market which is also super pretty (plus food) 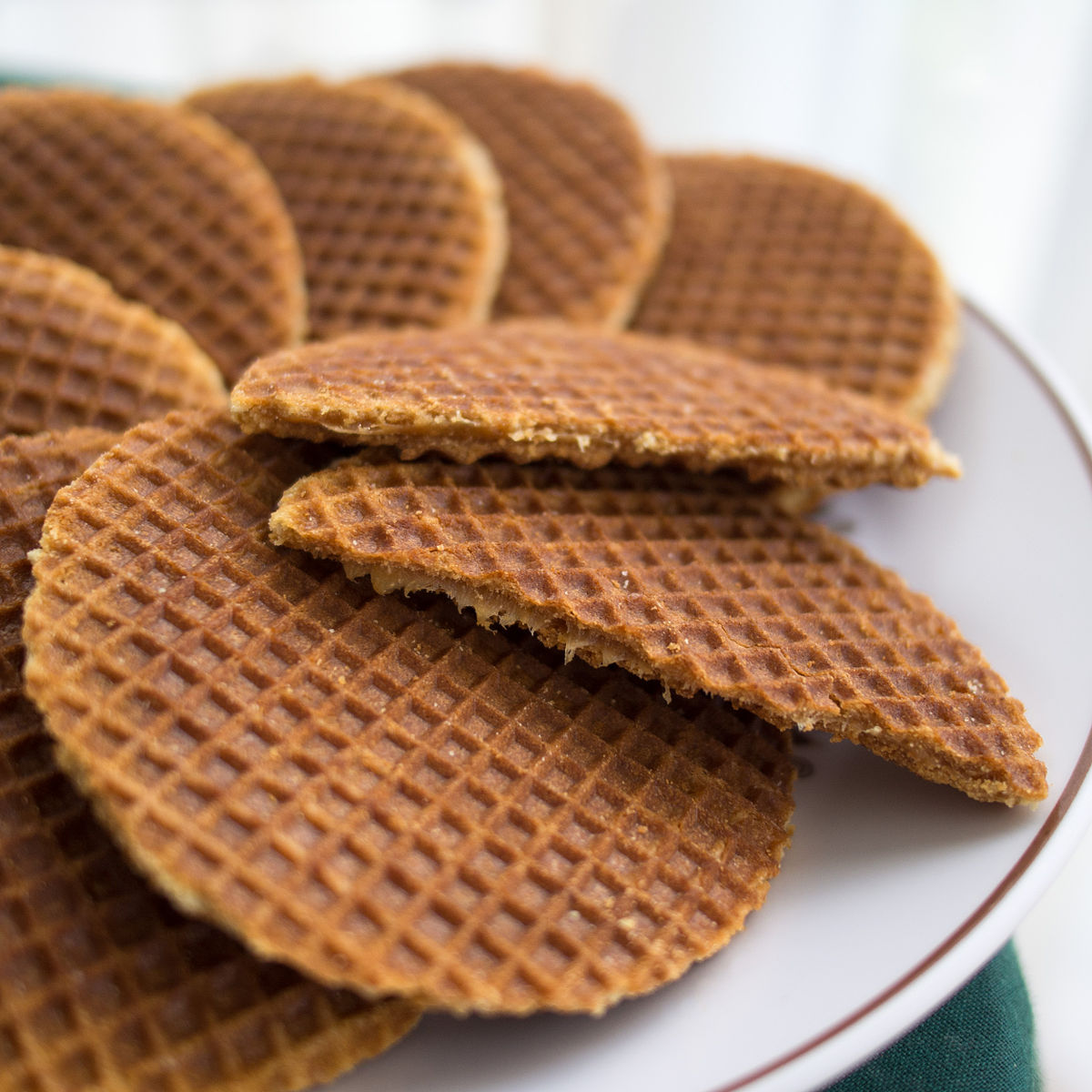 I mean sure you could eat hutspot too, but why would you when stroopwafels exist?? I could live on them. I’m not joking. I could eat so many in a row they’re delicious. You can also eat them warm which is also really good, but if you’re impatient like me you could just eat them cold because they’re delicious that way as well. Wait where was I going with this what was this post about. Food?? Stroopwafels??

Books need food okay. No, I don’t mean you need to feed them (you do need to feed them your love, attention and tears, but no human food they can’t digest that. Don’t poison your books). I mean books become more realistic when your characters eat, because they’re supposedly alive and need to (unless they’re a ghost. I felt so sad for all the ghosts at Nearly Headless Nick’s party), so a book set in The Netherlands obviously needs to feature some Dutch food. Preferably stroopwafels. Because I love stroopwafels

So many fantasy story possibilities!!

Obviously Six of Crows has already done this, but that doesn’t mean there can’t be more fantasy worlds based on The Netherlands. Plus urban fantasies? Or magical realism? So many possibilities!

With the amount of water we easily could have a story about pirates, or about witches and wizards living here having to hide their magic and probably fighting something evil, or superheroes!!! Keeping our cities safe. And so many other fantasy stories that could just be set here, with a Dutch touch to it.

I found out about Sjakoo when I was a kid and immediately got obsessed. I did read a Dutch book (children? I think it was actually YA since it mentioned sex and lil me was like ‘gross’) back then that was about Sjakoo’s fort (I don’t remember if Sjakoo himself was in it?) but it took place in our time which is fine, but I want a retelling. I want a YA book about Sjakoo, living in 18th century Amsterdam, becoming a criminal, starting a gang and turning numbers 71 to 77 at the Elandsgracht into the Fort of Sjakoo, which had secret passages and the like (I’m not sure how much of this is true, but hey it’s not like this would be non-fiction). Damn now I want to write this *hides from the 21423463458 other ideas I already have and haven’t worked on yet* *I put it in my word document with all my story ideas and stuff help*

Books set during the Canal Parade!!*

One of the main characters is part of one of the boats, the other isn’t out yet and doesn’t dare to go the Parade but in the end they show up anyway and they share a romantic kiss at the boat surrounded by other people from the LGBTQ+ community cheering and clapping and there’s lots of glitter and it would be really cute damnit I want to write this *adds this one to the list as well while sobbing because I already struggle finding the time, motivation and energy to write and having so many ideas is NOT. HELPING*

* This is the fourth time in a row I’m using ‘!!’ I’m sorry for my lack of originality

There are so many more things I could think of but I’m going to stop before I come up with more things I want to write. Would you like to see more YA books set in The Netherlands? Are you writing one? Let me know in the comments!